Back To What's On

During this festive period, Searcys at the Pump Room is proud to be launching its first festive charity campaign with the innovative StreetSmart initiative this winter to support Bath’s homeless charity Julian House.

Throughout November and December, valuable funds will be raised for Julian House courtesy of a voluntary £1 donation added when diners request their bill at the Pump Room. All StreetSmart’s running and operational costs are generously paid for by its sponsors, meaning every penny in every £1 raised goes directly to the people who need it. Since its launch 20 years ago, StreetSmart’s national scheme has raised over £9.5 million for homeless charities.

Julian House Fundraising Manager, Cathy Adcock, explains how the scheme works for diners, as well as benefiting Julian House. “I get asked a lot by members of the public about how they can help someone sleeping on the streets, without giving out cash directly. The StreetSmart scheme gives the public the choice of donating as little as £1 knowing that their donation will go to a local charity who is supporting homeless men and women right on their doorstop. The cumulative benefit of the StreetSmart Scheme could be huge, allowing Julian House to provide not just accommodation, but much needed support to some of the most marginalised members of society.” 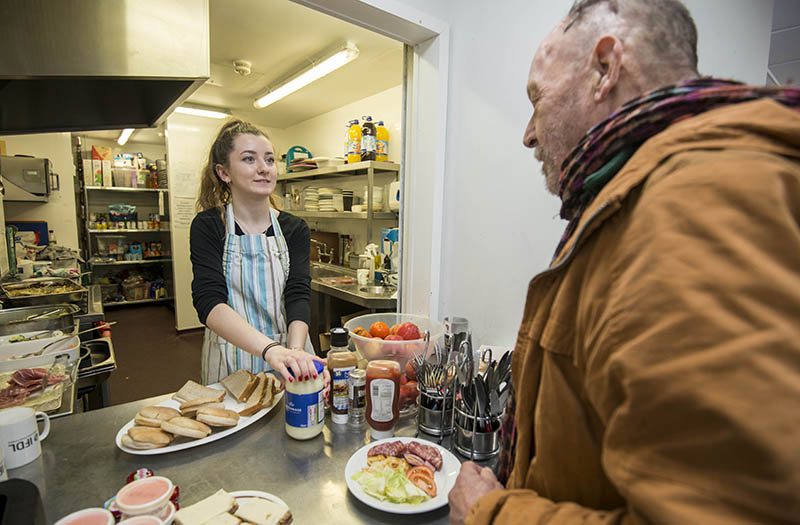 Back To What's On

Sign up for the latest news and offers from Searcys Bath